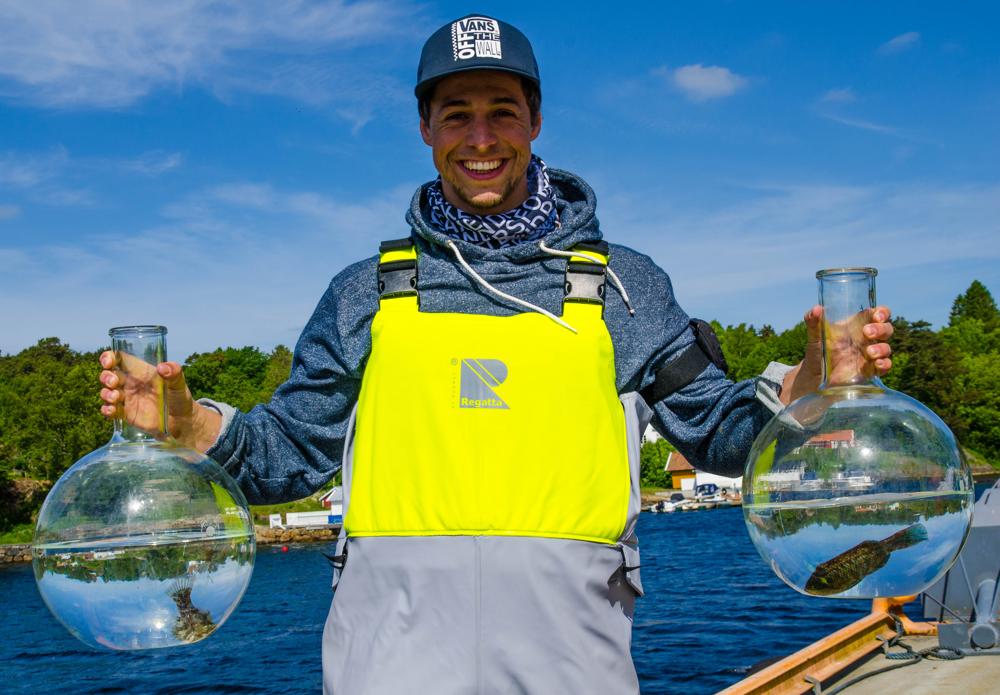 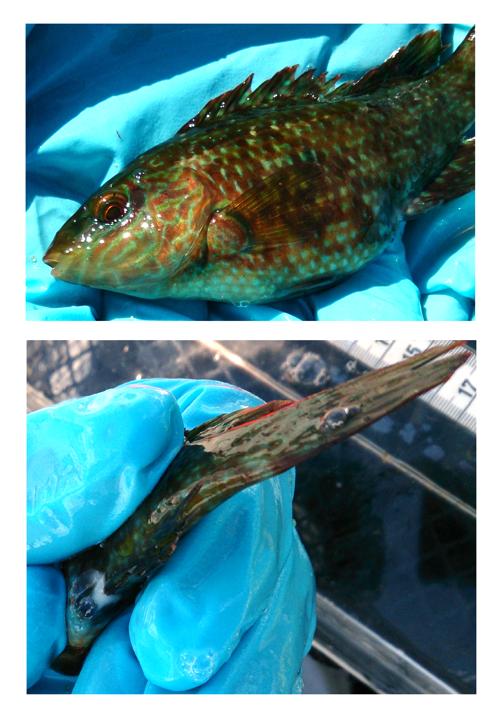 What is the best part of being a Masters student at IBV?

Of course, since I did my bachelor here, I know a lot of people already and I am part of a social community. Compared to the bachelor, it is also nice to be closer to the professors and other researchers. People here tend to ask for help, and people also want to help. So I would say that the community is the best part. Not only the social aspect, but also the academic depth of the community.

What is the hardest part or biggest suprise about being a Masters student?

I knew that we probably would get more spare time as a masters student compared to our bachelors. But that was still the most surprising part. We really needed to plan ahead and be structured to be able to do a good job. Suddenly I have weeks with only two organized hours, but I still had to learn to use all the other hours in an effective way.

Why were you drawn to your project?

I already knew who I wanted as a supervisor, so then I just had to find a project. At first it seemed like I was going to do my thesis on sharks, but then I was presented with the study on the Corkwing wrasse. The study was already planned well by the PhD student Kim Halvorsen, and I also liked the idea to cooperate with the IMR. So I said yes to join this project, and have not regretted that decision at all. 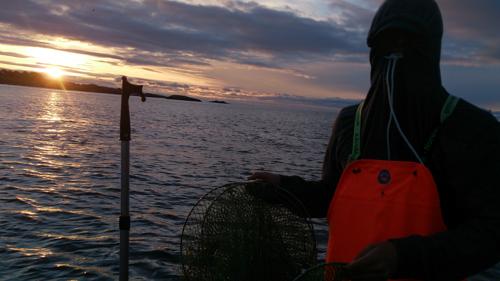