Even though the project period is formally over and all the reporting is completed, there are still some activities in the ZeoMorph project.

Dani's paper describing an X-ray diffraction operando study of the deactivation of ZSM-5 during the conversion of methanol to hydrocarbons is published in Journal of Physical Chemistry Letters.

Another ZeoMorph publication has been accepted. On this occasion, Juan has collaborated with associated partner Ghent University to look into the reaction mechansim for benzene methylation.

Juan's paper "New insights into catalyst deactivation and product distribution of zeolites in the methanol-to-hydrocarbons (MTH) reaction with methanol and dimethyl ether feeds" has been listed among the HOT articles of the Catalysis Science and Technology journal. Flowers for Juan and Dani

Juan and Dani defended their PhD's in back to back events on September 14th and 15th! Juan Dani has been recruited by the industrial partner Haldor Topsøe, and now works as a Research Scientist in the Sustainable Chemicals R&D Department. Dani has also found a job, and he works as a Business Development Engineer at Wärtsilä Gas Solutions in Asker, Norway. Malte successfully defended his thesis on October 6th, and can now refer to himself as Dr. Nielsen. Malte will continue his career with the Danish IT company Netcompany. 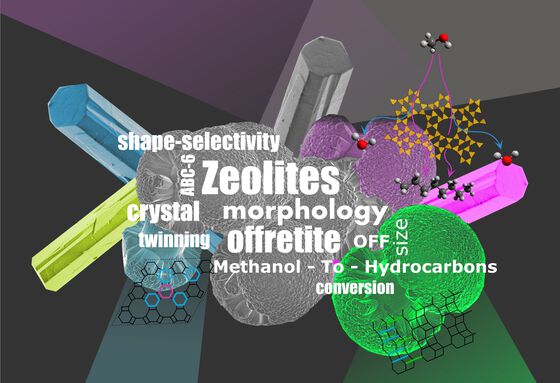 Another ZeoMorph publication! Kasia's paper has been accepted in the RSC journal Catalysis Science and Technology. A link to the paper can be found here. 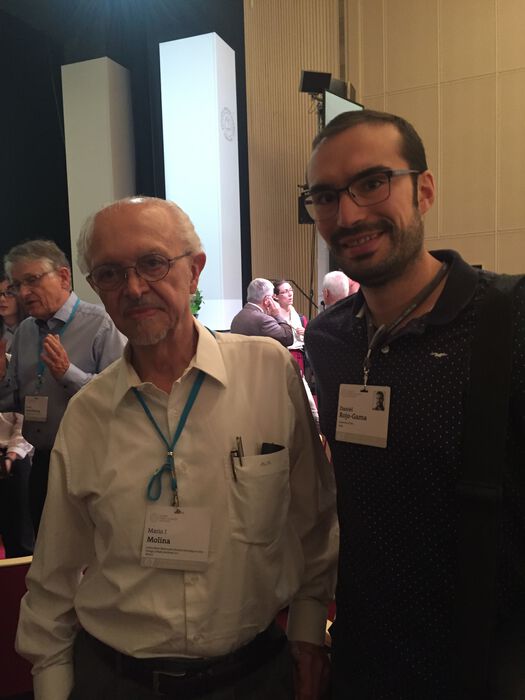 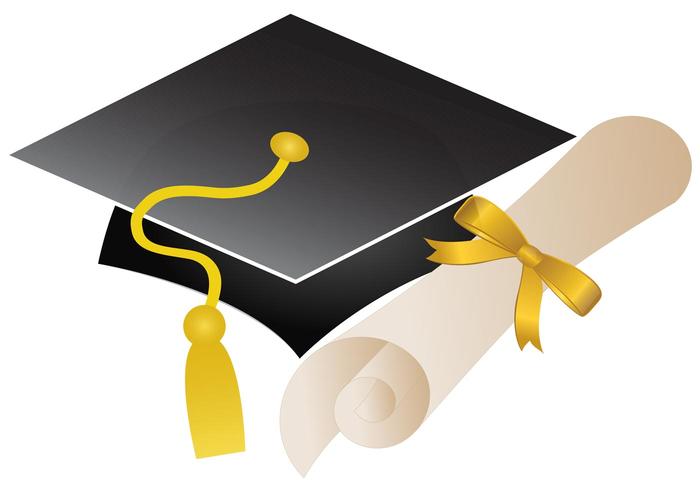 The date for the PhD defense has been set for three of the ZeoMorph candidates. 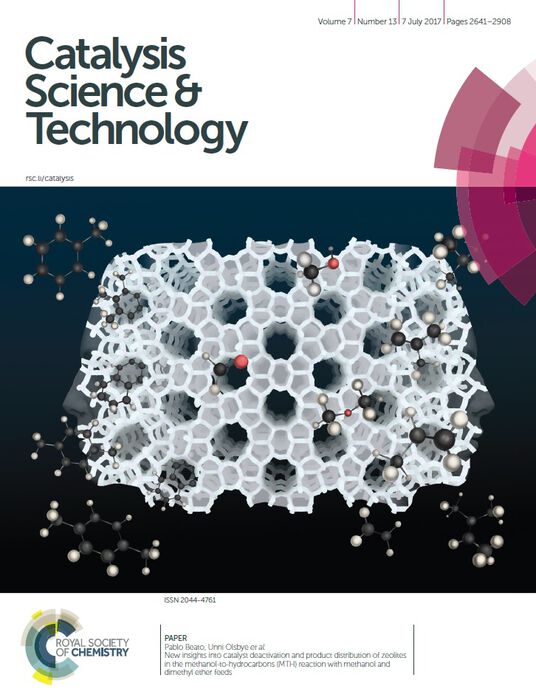 Two of Juan's papers have been accepted.

Our paper published in ChemComm has been highlighted on the journal cover!

Dani's work has been highlighted on the UiO webpage titan.uio.no. Read the full article here.

Thank to the joint effort of the ZeoMorph team, we have had a paper accepted in the prestigious general chemistry journal Chemical Communications. The article can be found here.

Even though the ZeoMorph project is in its last year, there will be substantial conference activities.

Both Juan and Dani have had their papers accepted. Dani has published in Journal of Catalysis, whereas Juan's paper is in Catalysis, Science and Technology.

Juan has published a paper in Journal of Catalysis. The paper is called: "Benzene co-reaction with methanol and dimethyl ether over zeolite and zeotype catalysts: Evidence of parallel reaction paths to toluene and diphenylmethane". This is a joint contribution from UiO, HTAS, and the University of Ghent.

Dani's paper entitled "Time- and space-resolved study of the Methanol to Hydrocarbons (MTH) reaction – influence of zeolite topology on deactivation patterns" has been accepted for publication in Faraday Discussions.

A busy summer for the ZeoMorph candidates

There was a lot of activity for the ZeoMorph candidates, as they attended several international conferences, including the 18th International Zeolite Conference in Rio de Janeiro; the 11th Natural Gas Conversion Symposium held in Tromsø; and the 17th Nordic Symposium on Catalysis which is organized in Lund. The dissemination page has been updated.

The group of Professor Veronique Van Speybroeck at the Center for Molecular Modeling at Ghent Univeristy has joined the ZeoMorph project as an associated partner. Prof. Speybroeck is an expert in theoretical modeling.

The ZeoMorph candidates will participate at several conferences this summer.

The ZeoMorph team has co-authored a book chapter entitled "The effect of zeolite catalyst particle morphology on catalyst performance in the conversion of methanol to hydrocarbons". 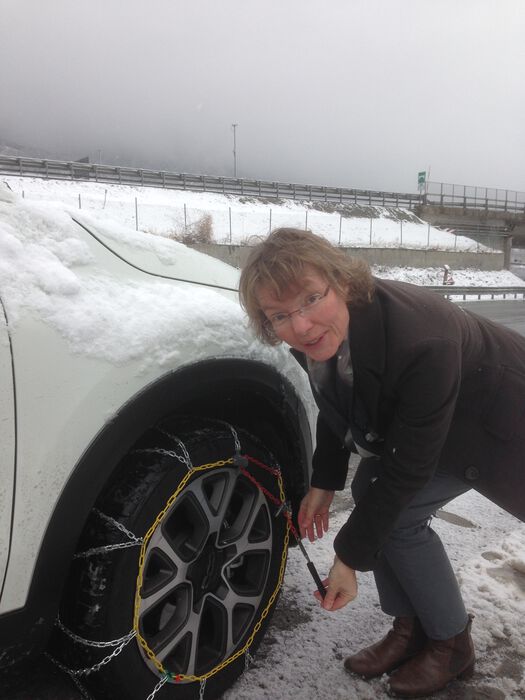 There was a massive snowfall during the last night of the Bardonecchia winter school. Unfazed and resolute, the intrepid ZeoMorph team quickly mounted snow chains on their summer tire equipped rental car to reach the safety of the surrounding low lands. 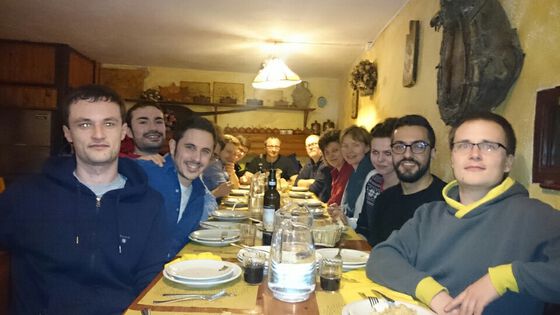 All five ZeoMorph candidates participated in the Molecules@Surfaces winter school which was organized in Bardonecchia, near Torino in Italy. They presented posters of their work. More about the school can be found here.

1 2 Next page
Feed from this page

The ZeoMorph project is funded as a European Industrial Doctorates project (FP7 ITN-EID), part of the Marie Curie actions (http://ec.europa.eu/research/mariecurieactions/about-mca/actions/itn/index_en.htm).

This project has received funding from the European Union’s Seventh Framework Programme for research, technological development and demonstration under grant agreement no 606965.