The processes that form and recycle continental crust have changed through time. Numerical models reveal an evolution from extensive recycling on early Earth as the lower crust peeled away, to limited recycling via slab break-off today 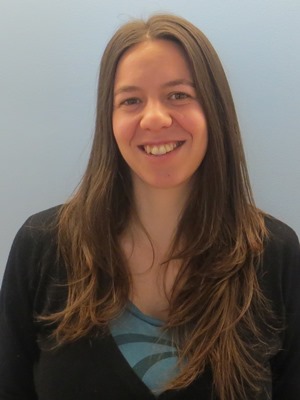 Valentina has written an article in News&Views in Nature Geoscience about "Crustal recycling evolution", read the article here