The end-Triassic extinction (ETE) is one of the largest mass extinctions in the history of Earth. It has been hypothesized that greenhouse gases released from volcanic activity of the Central Atlantic Magmatic Province (CAMP) triggered the extinction. Researchers from CEED/UiO, have demonstrated that large-scale gas generation followed sill emplacement of CAMP in sedimentary basins in northern Brazil. 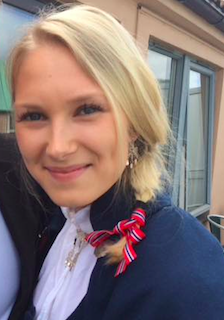 The research team demonstrated that large-scale gas generation followed sill emplacement events associated with CAMP in the sedimentary basins of northern Brazil. They modelled that gas generation from contact metamorphism of carbonates and organic-rich rocks could have included as much as 88,000 Gt CO2, and performed radiometric dating that confirmed that the sills were emplaced synchronously with the extinction.

The study was recently published in the Nature journal Scientific Reports: