The interview with Krister S. Karlsen is now shown 200 000 times on the NRK web site: The oceans are slowly leaking into the Earth 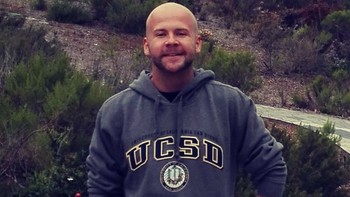 The Earth’s oceans are gradually leaking into the interior of the planet. That’s according to new research by Norwegian scientists, that the Earth’s water is slowly draining into the planet’s crust — though nowhere near fast enough to cancel out the sea level rises we’re currently experiencing because of climate change.

The new research, published in the journal Geochemistry, Geophysics, Geosystems, found that the rate at which the oceans are draining into the Earth spiked about 150 million years ago — when the supercontinent Pangaea split up. You can read the interview in NewScientist here and in a similar interview with NRK Viten, found at the front page of NRK, here