Geological Excursion - A geological excursion in the Oslo area

Join an excursion to geological locations around Oslo in this film. The capital of Norway Oslo is renowned for its fascinating range of rock types, fossils and geological structures. Here we find Precambrian basement, fossil-bearing sediments from the Cambrian, Ordovician and Silurian, some sediments from the late Carboniferous period and Permian, and a host of igneous rocks including the famous rhomb porphyry lavas. The film focuses particularly on the sedimentary rocks of Cambro-Silurian sedimentary sequence and the geology of the area around the inner part of Oslo fjord.

The Oslo-felt has been studied by Norwegian and international researchers for almost two centuries. The landscape is a direct result of the area consists of great variety of rocks, and also  glacial erosion and deposition.

Short introduction with explanation and illustrations/maps. An introduction to the Oslo area's geology - A brief overview of the film: The geology of the Oslo area (pdf), Knut Bjørlykke, Department of Geosciences, University of Oslo.

The geology of the Oslo area - 20 different locations 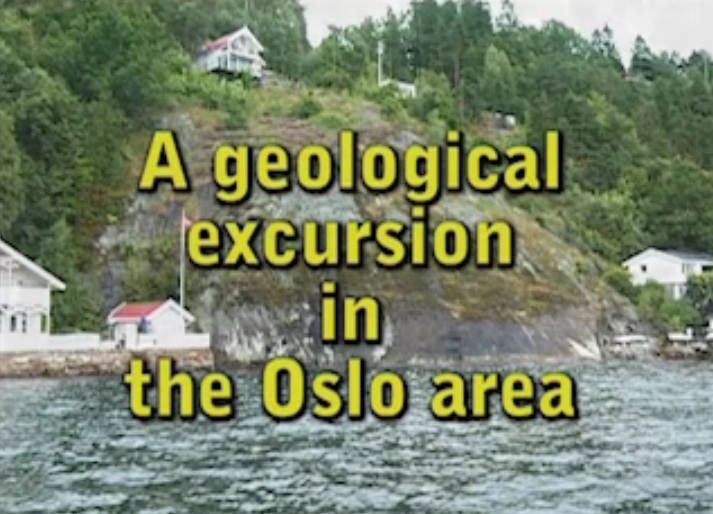 Thanks to Odd Nilsen, Department of Geosciences, University of Oslo for commenting and contributing with maps and illutrations in the article following the film.