PhD candidate Elise Holter Thompson has been granted funding for a three-year postdoc position from the Norwegian Health Association (Nasjonalforeningen for folkehelsen) where she will investigate mechanisms of dementia using an animal model. 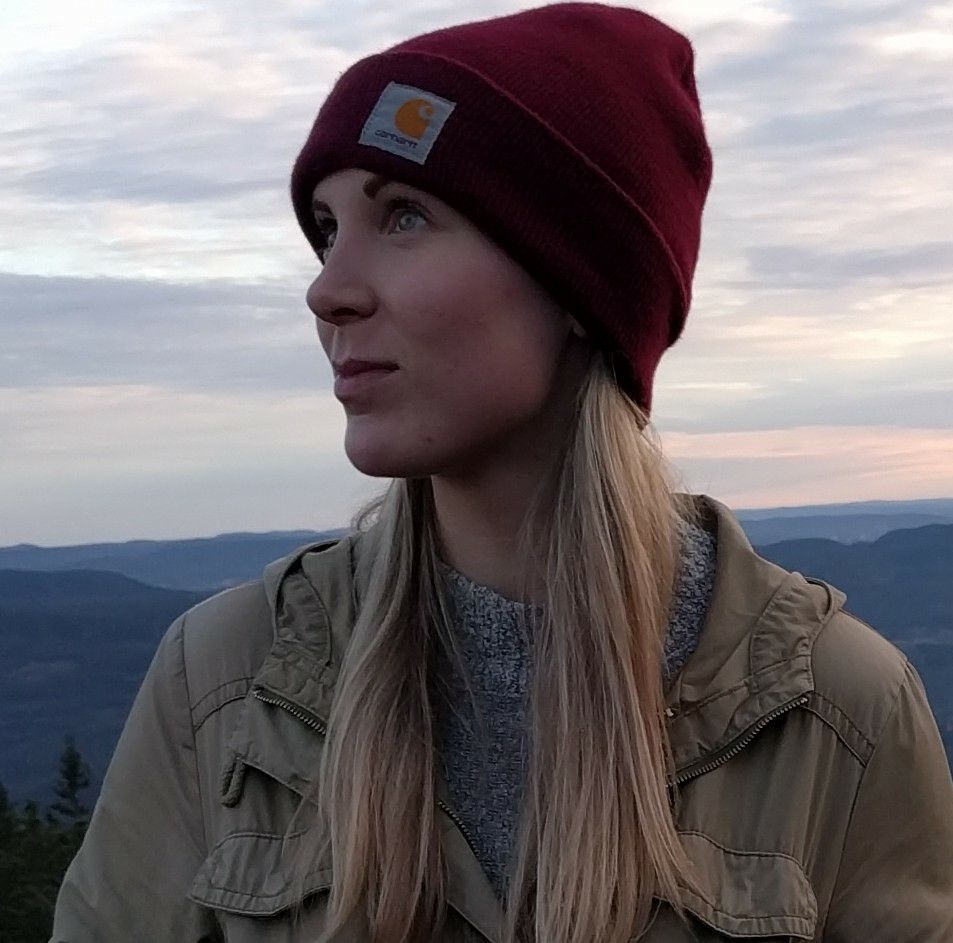 The granted project is entitled "How dementia disrupts neuronal activity and memory recall"; it will take advantage of recent advances in genetic tools, imaging and computer science to assess the effects of tau protein aggregation, a likely cause of dementia progression, across scales from cellular to neural network and cognition, learning and memory.

The main goal of the project is to discover anomalies that occur before cognitive decline. This may allow intervention and treatments at early stages of the disease, which is important, as the chance of stunting progression of neurodegeneration is higher if discovered early.

The experiments will bring insights into fundamental mechanisms of the effects of neurodegeneration on cognitive functions, bringing us closer to understanding how disease progression can be inhibited.