Strong female applicants to the CEED positions advertised this Spring

We have recently hired six new Young Scientists to CEED. The competition was strong, and we received on the average around 50 applications per advertisement. All positions ended up being offered to females. Here is the addition of bright young scientist at CEED this Autumn semester, welcome to them all! NOR-R-AM Geo-Thermochronology Short Course at the University of Texas at Austin, USA on November 4-9, 2019

Arrive by November 3, leave on November 10 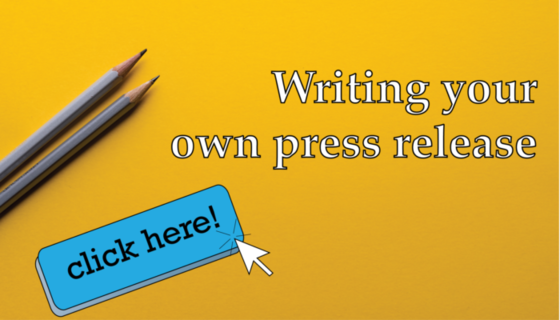 Do you have an upcoming publication and would like to extend its reach through a press release? Maybe your university doesn’t have a media office able to help, you are short on time, and/or don’t know where to start. Don’t fret, this week Grace Shephard (Researcher at CEED, University of Oslo) shares some tips for writing your own press release and includes a handy template for download. She also spoke to experts from the EGU and AGU press offices on writing a pitch to the media. CEED`s Director Carmen Gaina is elected a Member of Academia Europaea (The Academy of Europe).

The object of Academia Europaea is the advancement and propagation of excellence in scholarship in the humanities, law, the economic, social, and political sciences, mathematics, medicine, and all branches of natural and technological sciences anywhere in the world for the public benefit and for the advancement of the education of the public of all ages. The aim of the Academy is to promote European research, advise governments and international organisations in scientific matters, and further interdisciplinary and international research. The expedition in the international scientific educational programme Class@Baikal / Floating University was finished successfully the 10th of July. The class got attention from the Russian Television, also with short interview with CEEDs Adriano Mazzini, leader of the Norwegian effort in the expedition and the HOTMUD project. Contributions to the Apollo programme from the University of Oslo

The successful Apollo programme, including six manned landing missions, provided revolutionary new insights into the processes that led to the formation and early evolution of the Moon, Earth and other terrestrial planets. The Mineralogical-Geological Museum at the University of Oslo (now part of NHM) contributed to the Apollo program by training Harrison Schmitt, the only Apollo astronaut with a geological education, in 1957-1958. A muddy mess in Indonesia

On May 29, 2006, hot mud and gas began spurting from a rice field near a gas exploration well in East Java. More than a decade later, the Lusi mud flow continues on the Indonesian island. 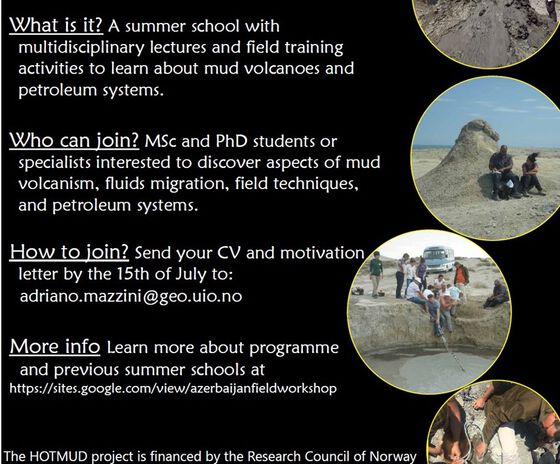